Mascot Juniors Rugby league Football Club (Mascot JRLFC) was founded in 1910 and is widely acknowledged as the oldest Junior Rugby League Club in New South Wales. We are currently one of the largest clubs in the South Sydney District.

Our club consistently fields teams in all grades from Under 5s to A Grade Men’s and Women’s with approximately 300 active players.  The club is proudly based and plays its home games at Mascot Oval in the heart of Mascot.

Mascot JRLFC also has over 150 dedicated volunteers who provide their time to assist the club as Coaches, Managers, Officials and with General Administrative tasks.

Our Proud Past and Present

Mascot JRLFC has been a wonderful nursery for young Rugby League players.

Mascot JRLFC are the most successful South Sydney Junior Rugby League Club, having won more Club Championships and Premierships than any other club.

Finally, Mascot JRLFC welcome all kids and adults to play for our club regardless of their gender or ability.  We are proud to say that our players currently enjoy playing, training and utilising our gym facilities free of charge.  This wouldn’t be possible without the support of our community, local businesses, sponsors and our dedicated volunteers. 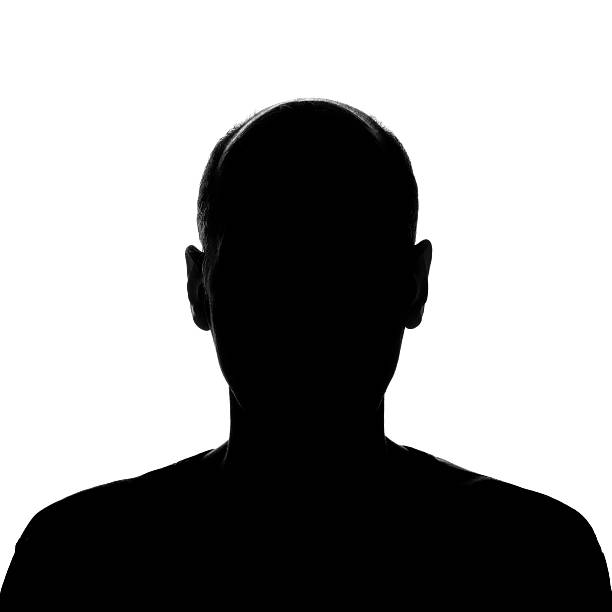 Frank has long been involved in Mascot JRLFC for a many years and brings with him, a great level of experience.

Patrick has long been involved with Mascot JRLFC. Patrick’s brings great skills and knowledge to our club making sure it is running effectively and efficiently.

With Daniel’s long term involvement with the Mascot JRLFC, he is sure to help the club stay focused and on track.

Greg’s extensive knowledge, love and involvement in Mascot JRLFC is sure to help the club stay focused and on track.

Andy’s long love of Mascot JRLFC together with his great organisational skills, Andy will be in charge of uniforms and merchandising and is sure to keep the club organised as well as creating a friendly and family atmosphere. Andy will also be filling to role of COVID Officer ensuring safety of all players and spectators. 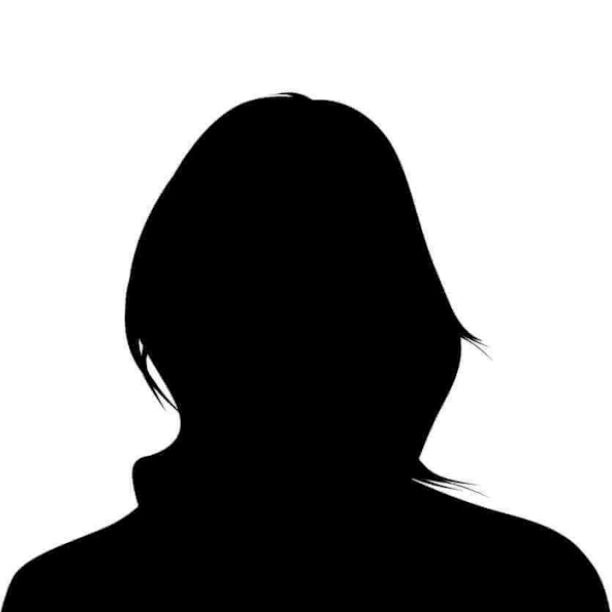 With Sandra’s passion, drive, exceptional organisational and clerical skills, Sandra assists Mascot JRLFC with the Mini and Mod League as well as our newly announced, Girls Only Competition. Sandra has passion for keeping our club staying fresh, focused and welcoming.

Tom’s love for coaching is as strong as his love for Mascot JRLFC. Tom will brings extensive training skills to out club and will provide relevant and valued  support to our coaches.

John has been involved with Mascot JRLFC from the time he could walk. From playing to coaching, John’s passion and skills will help the club gain sponsors, volunteers, support and remain in the spotlight.

The Mascot Juniors was founded in 1910 Mascot JRLFC are an Australian semi-professional rugby league football team based in Mascot, New South Wales, a suburb of south-eastern Sydney. They are widely acknowledged as the oldest Junior League Club in Australia they play in the South Sydney District Junior Rugby Football League.

There are no upcoming events at this time.